As an initiative of the Mordecai Brown Legacy Foundation the Diamond Brotherhood is organized to foster interest in baseball and promote baseball activities.

Founded by a group of prominent businessmen and professional sportsmen, the ASA quickly became of a major encourager of sporting activities as a powerful influence in developing and stimulating better sports for the future.

Named for the Terre Haute, Indiana location of Three Finger Brown’s office of operation in the latter part of his life, 7th & Cherry Publishing is an initiative of the Mordecai Brown Legacy Foundation. 7th & Cherry Publishing will produce new titles and annotated historical reprints, as well as offer networking connectivity for aspiring writers and illustrators.
READ MORE 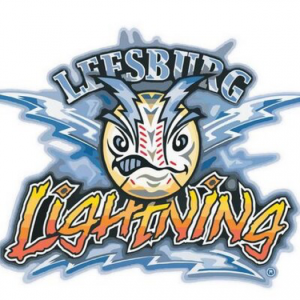 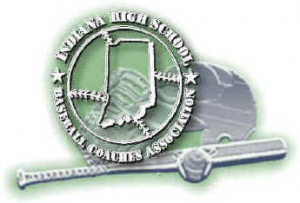 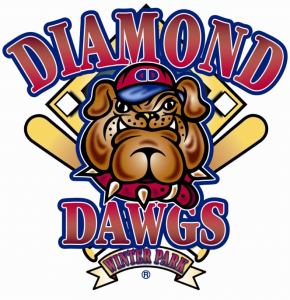 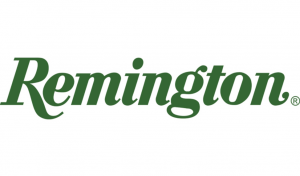 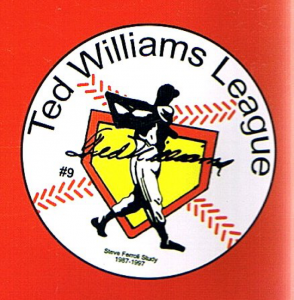 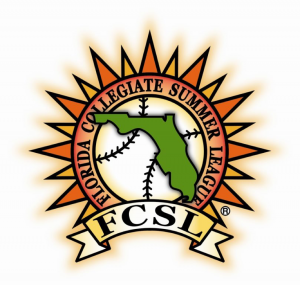 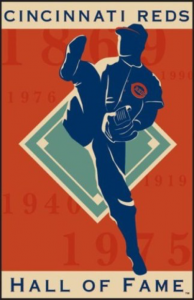